How Did the Toronto Real Estate Market Perform in 2018?

How Did the Toronto Real Estate Market Perform in 2018?

2018 wasn’t much of a record-shattering year, and I don’t think anyone should be very surprised by the outcome! As we forecasted at the start of it, 2017 hit new heights in the city – and keeping on pace in 2018 would be nearly impossible. But that doesn’t make 2018 a disaster either. In fact, 2018 was a more balanced and easier to navigate market than in years past… so with that being said, let’s take a closer look at what happened!

Average Prices in Toronto for 2018 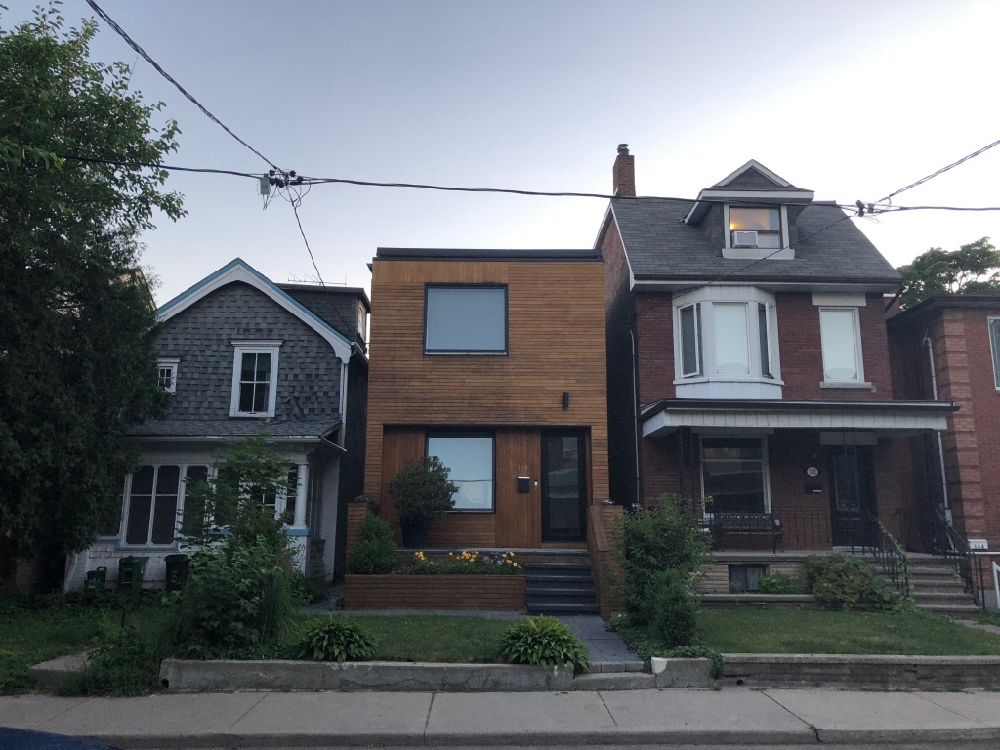 Total Number of Listings In Toronto for 2018

Days On Market In Toronto for 2018

It took 25 days (on average) for properties to sell in Toronto. From March to June that number went down to just 20 days, and in January and December, it went up to 30 days. 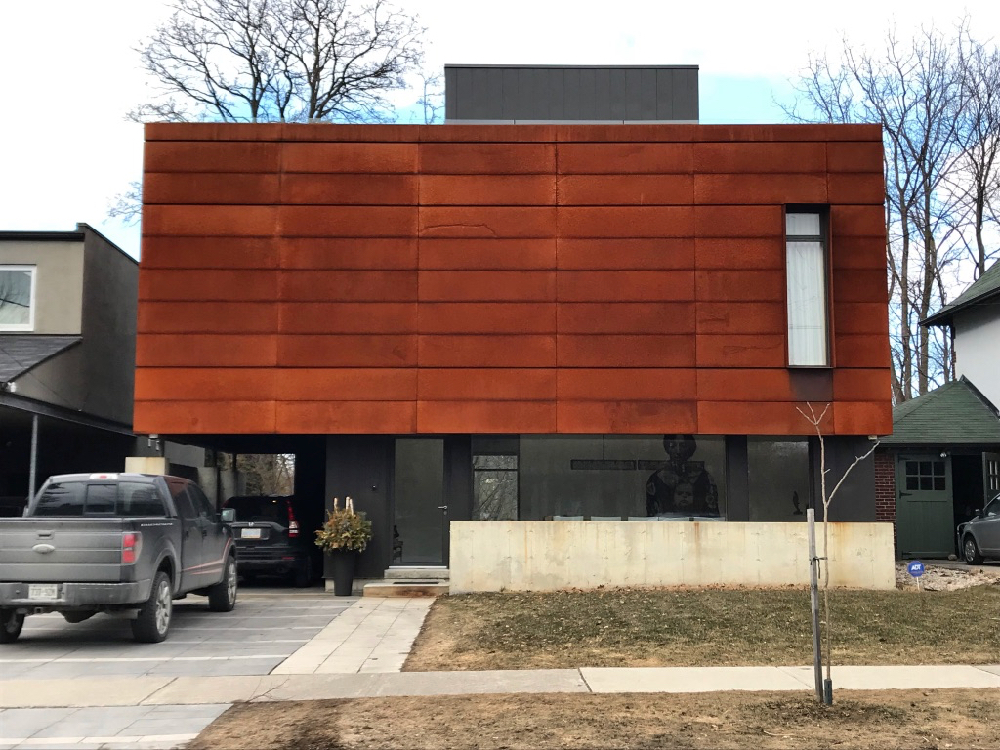 2017 was a pivotal year in the city, reaching historical highs for both prices and the number of properties sold. The driving source of the price appreciation in the market was the soaring prices for detached homes throughout the first part of the year. At its height, detached homes were selling for more than $1,500,000. Affordability coupled with buyer fatigue, government intervention and changes to mortgage lending resulted in a swift cool down from May to August. We saw prices start to pick back up from September to year end, but never quite reaching the highs we saw earlier in the year.

At the beginning of 2018, we cautioned that the media would focus solely on “Year over Year” comparisons. We also forecasted that the numbers wouldn’t be as strong as in 2017, and to expect sharp contrasts between the two years. It’s hard to get a real sense of where the market is at if you’re only comparing against a record-breaking year (and the same is true if we were to compare it with a less than stellar year). For this reason, we also added analysis of the three-month trend for each segment and gained a more accurate look at the direction of the market! 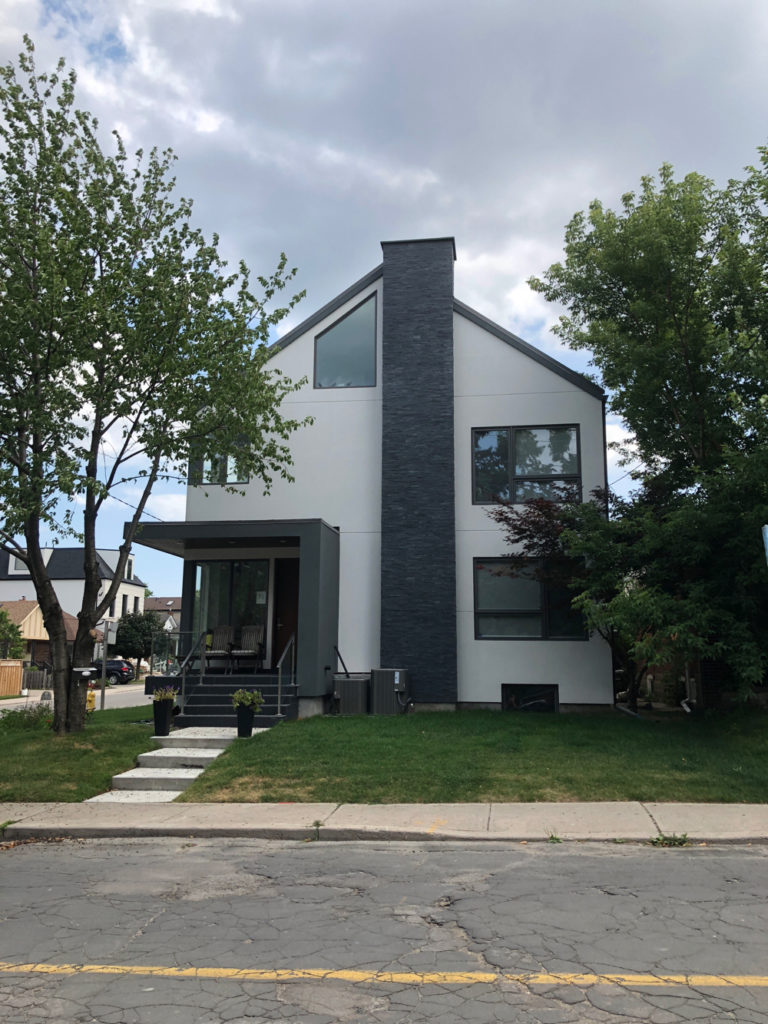 Prices of detached homes proved to be a double-edged sword. As they cut through the headlines of 2017 and boosted the monthly averages – they did the opposite in 2018, performing like more of an anchor bringing prices and overall averages down.

On the other side of the scale, condo prices helped the market maintain its pace and took the top awards in several categories. 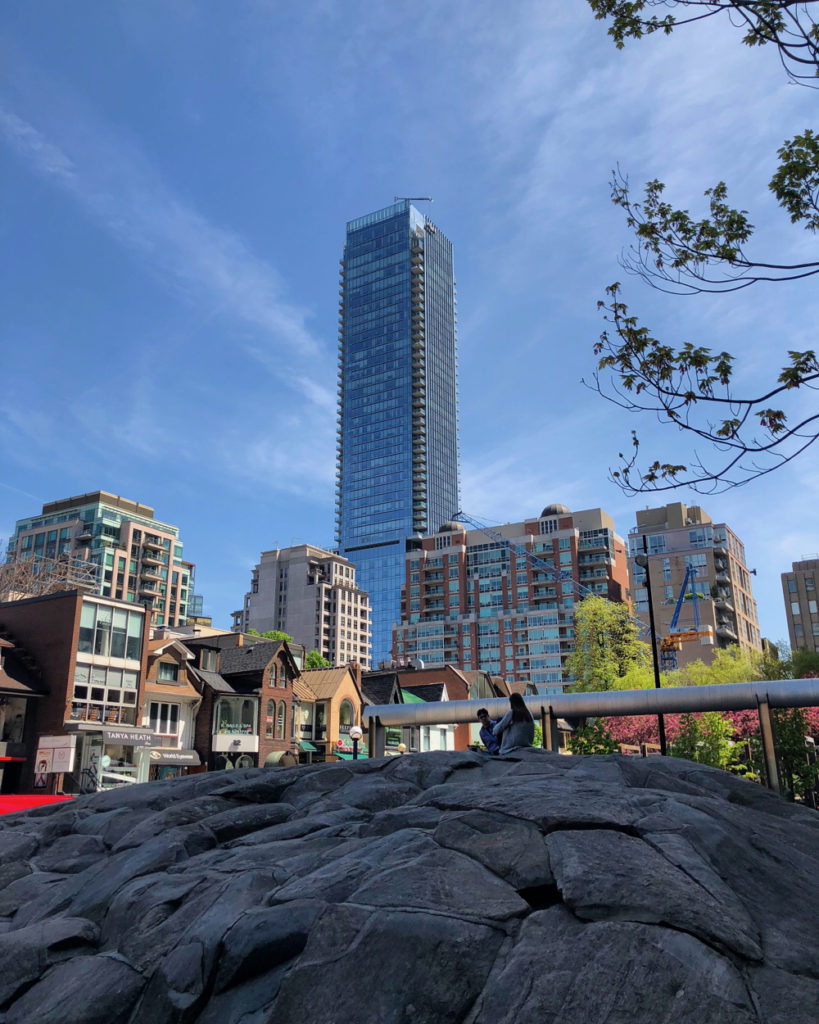 In 2018, the Semi-Detached market caught our attention the most… and we think they’re going to continue to be the segment to watch in 2019! From January to November, prices have gone up by over 13% (even higher than condos). There are two main reasons for the sharp appreciation: Price Point and Housing style.

2. Housing Style – Most people start the property ladder single, and in a condo. As they partner up and move up the ladder, a house is typically the next step. We think that as more condo owners trade up, demand for houses will increase (as we partially saw in 2017). The semi represents a more affordable option and smaller price gap when compared to a detached home. Most semi’s also come with 3 or more bedrooms. Bungalows (at times can be priced in the same range as semis) often times only offer 2 bedrooms. For those who want the space and style of a house but without the higher price found in the detached market – the semi is our pick best-appreciating segment in 2019! 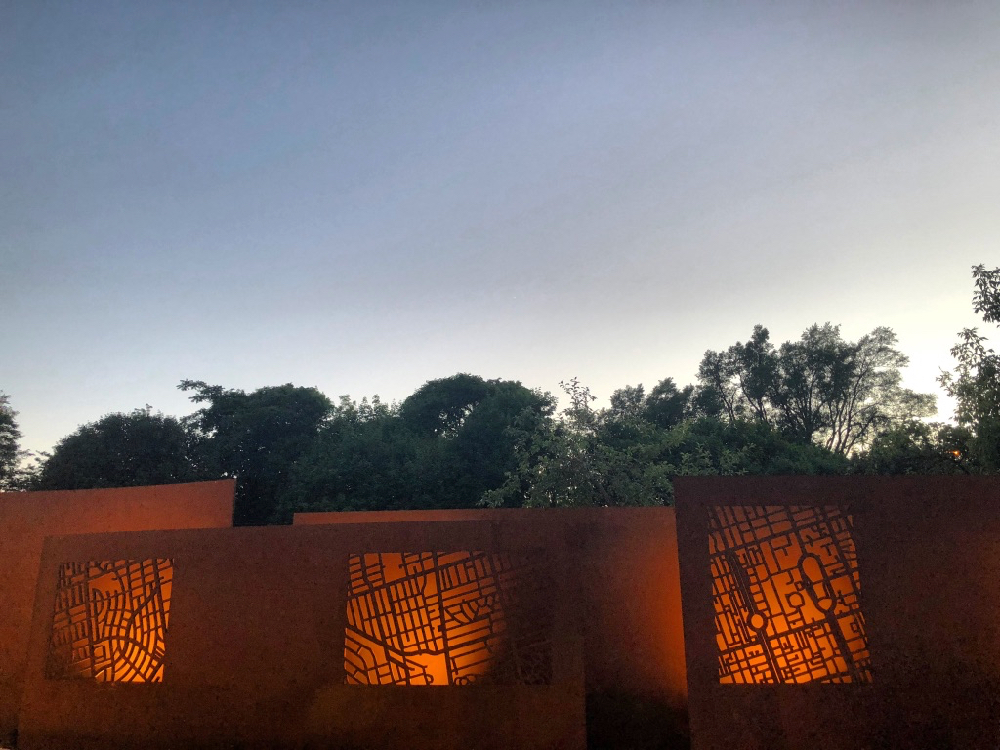