The Most Expensive Condo Buildings in Toronto for 2017

It was a roller coster of a year for real estate prices in Toronto in 2017! In the housing market, things started out strong throughout the first quarter with a lot of the momentum pouring over from the little supply we saw in 2016 – but prices for homes quickly leveled off starting in April and continued throughout the remainder of the year. The condo market in general remained a “hot ticket item” and saw great growth throughout 2017… that too was true in the luxury condo market.

And it wasn’t just sales numbers that were up – prices were too.

How Much Was The Most Expensive Sale? 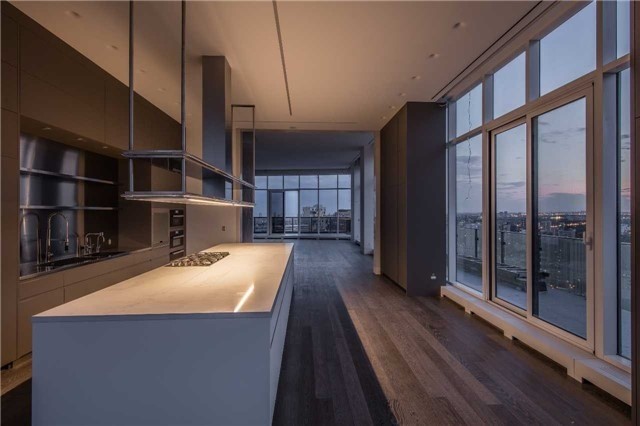 Which Luxury Buildings in Toronto Had The Most Sales? 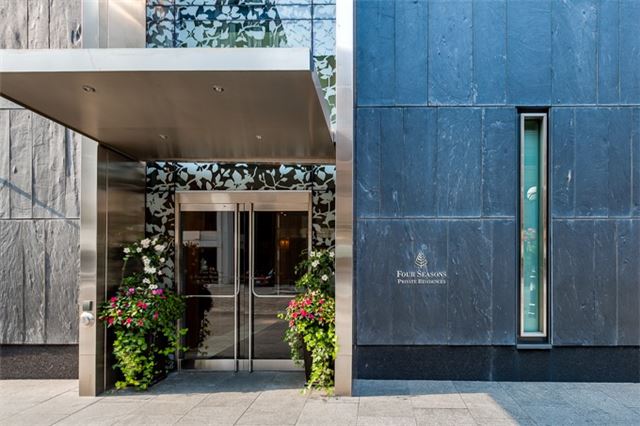 The majority of the sales took place in the Annex/Yorkville neighbourhood, with 14 sales recorded. The C01 Waterfront came in second with 5, followed by Rosedale-Moore Park with 4 sales.

What Was The Sold Price to List Price Ratio?

The average sale, sold at 95% of its list price, meaning there was about 5% negotiating room. 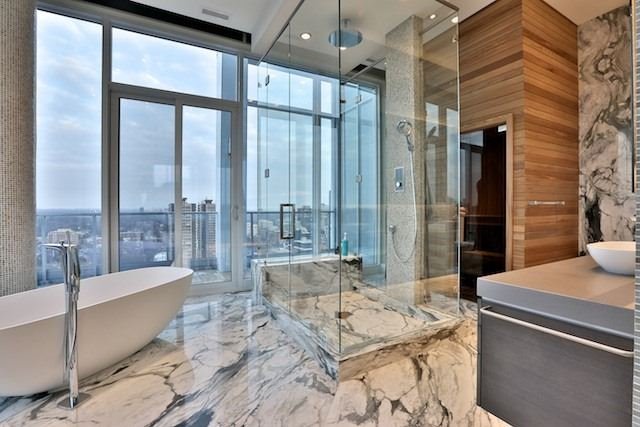 What Were The Average Days on Market for Luxury Condos in Toronto?

On average it took about 75 days for these higher end condos to sell.  The fastest sold in 2 days and the longest was technically a hold over from 2016, sitting for 410 days! 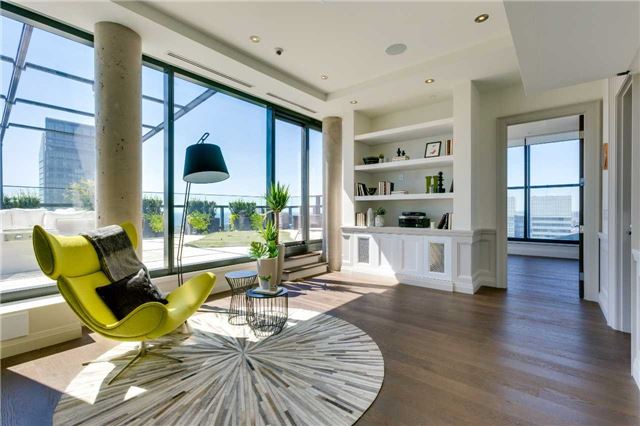 How Much Was The Highest Maintenance in 2017 For these Luxury Condos? 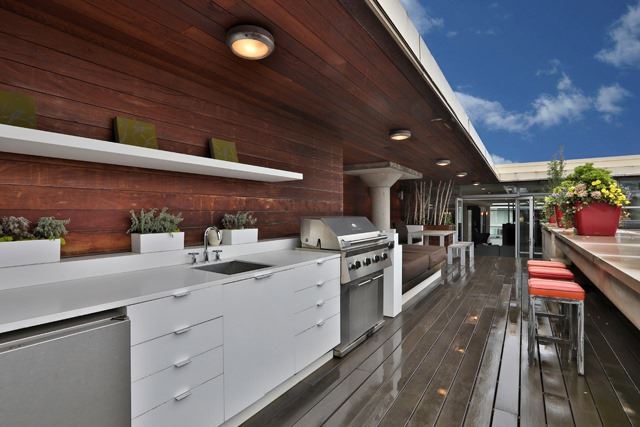 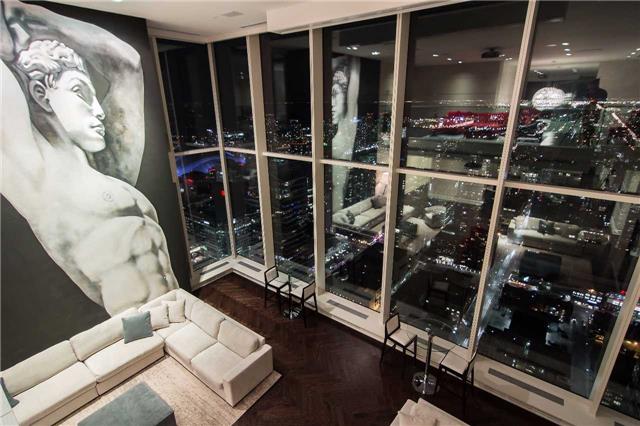