Iceland is home to many things… waterfalls, lagoons, and even really, really, realllllly good hotdogs – but did you know, it’s also where you’ll find one of the BEST DESIGNED BUILDINGS IN THE WORLD! 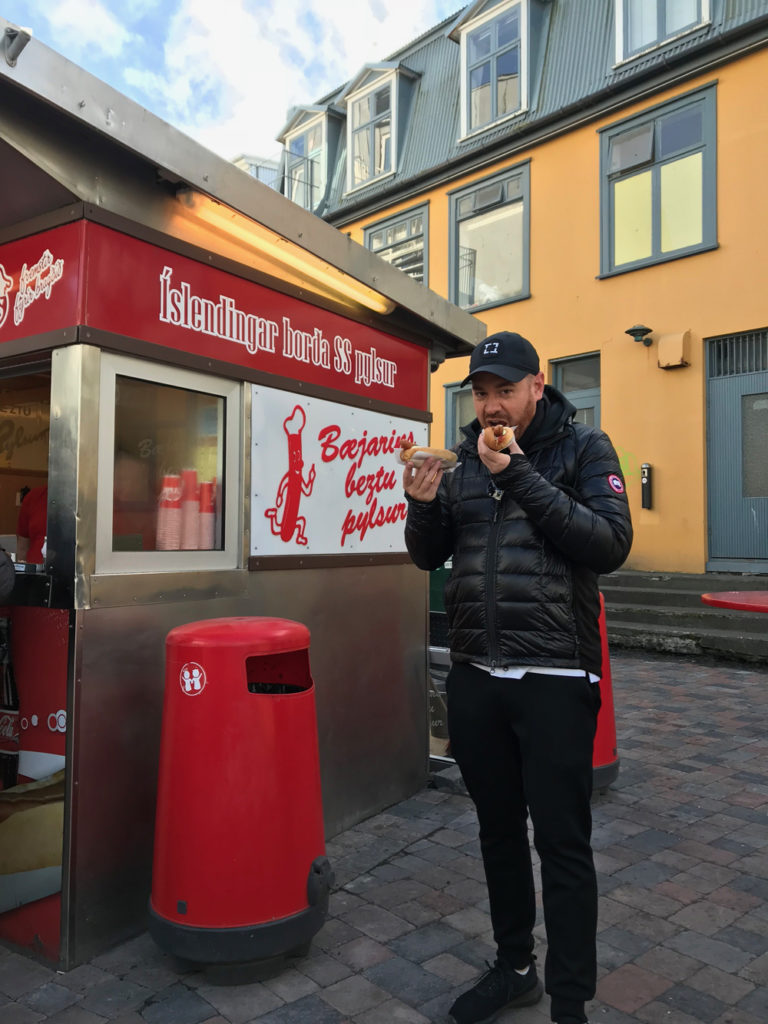 Located in downtown Reykjavik, The Harpa Concert Hall (as it is officially known) is home to the Iceland Symphony Orchestra and the Icelandic Opera. It has four large halls – the largest can accommodate up to 1800 seats. But it’s size alone isn’t the only reason why you can’t miss it… the envelope of the building is wrapped with 714 uniquely shaped glass panels, each giving off a different colour or shade depending on how the light hits it! It is also the proud winner of the prestigious European Union Prize for Contemporary Architecture – Mies van der Rohe Award, the European Commission and the Mies van der Rohe Foundation beating 335 other works from 37 European countries! 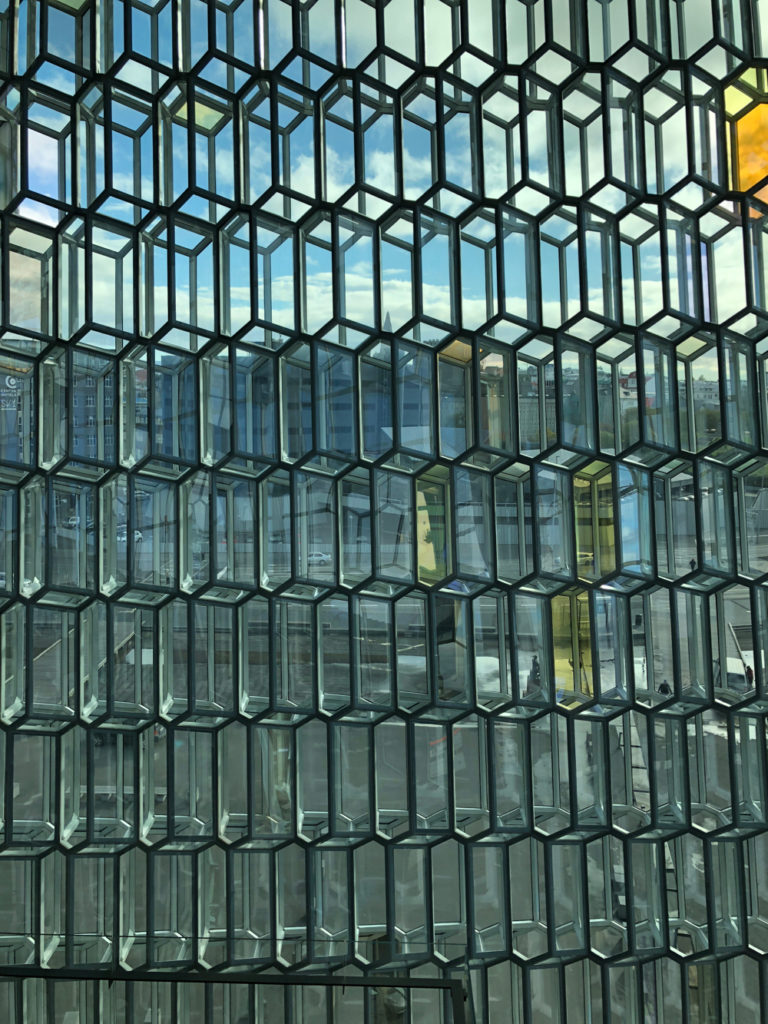 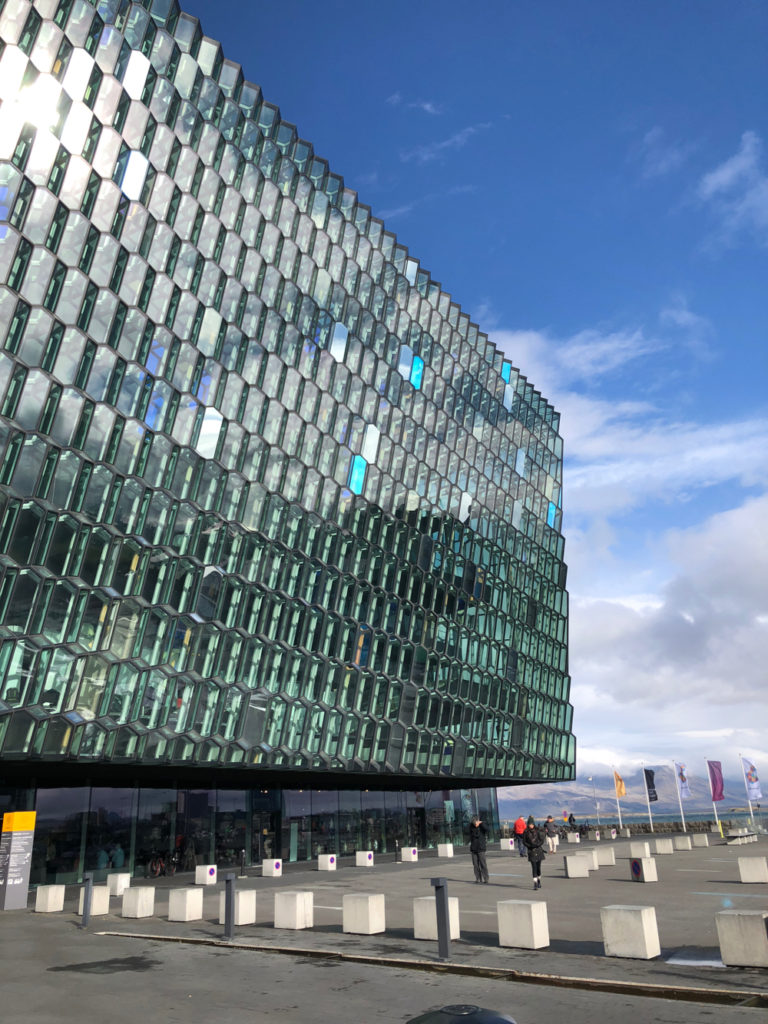 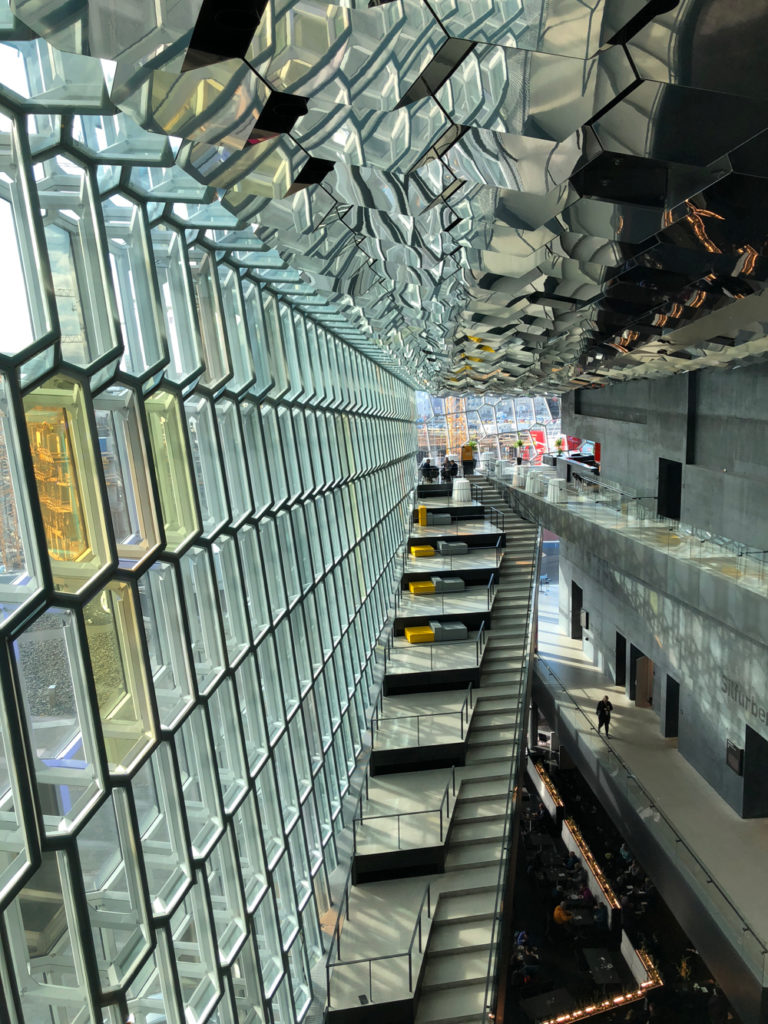 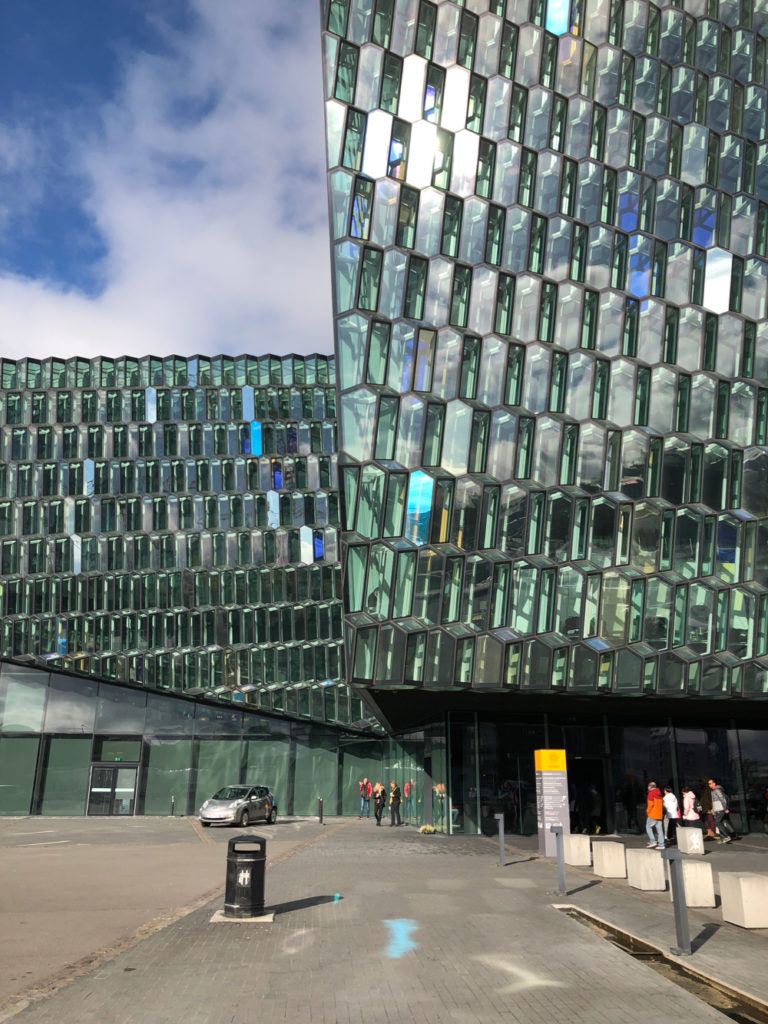 The History of The Harpa

The hall was designed in collaboration with Danish-Icelandic artist Ólafur Elíasson along with his Studio, and the Danish firm Henning Larsen Architects who also built the Opera House in Copenhagen.

Harpa celebrated its opening with a concert on May 4th, 2011 – but its rise to fame started much earlier.  Construction started in 2007, and at that time the plan was to build an  “Icelandic World Trade Center” complete with hotels and luxury apartments. But then the financial crisis hit in 2008, and deeply impacted the country.  Things got so bad that the project was essentially put on hold and sat half finished. Thankfully Icelandic Government stepped in to save the project and funded it to completion.

According to the Grayline Iceland blog, the hall got its unique name through a public competition:  Over 1,200 residents entered over 4,000 names. The winning name, Harpa, is an Old Icelandic word that refers to a time of year, and it is also a month in the old Nordic calendar, and the first day of the month of ‘Harpa’ as it was known was the first day of summer. 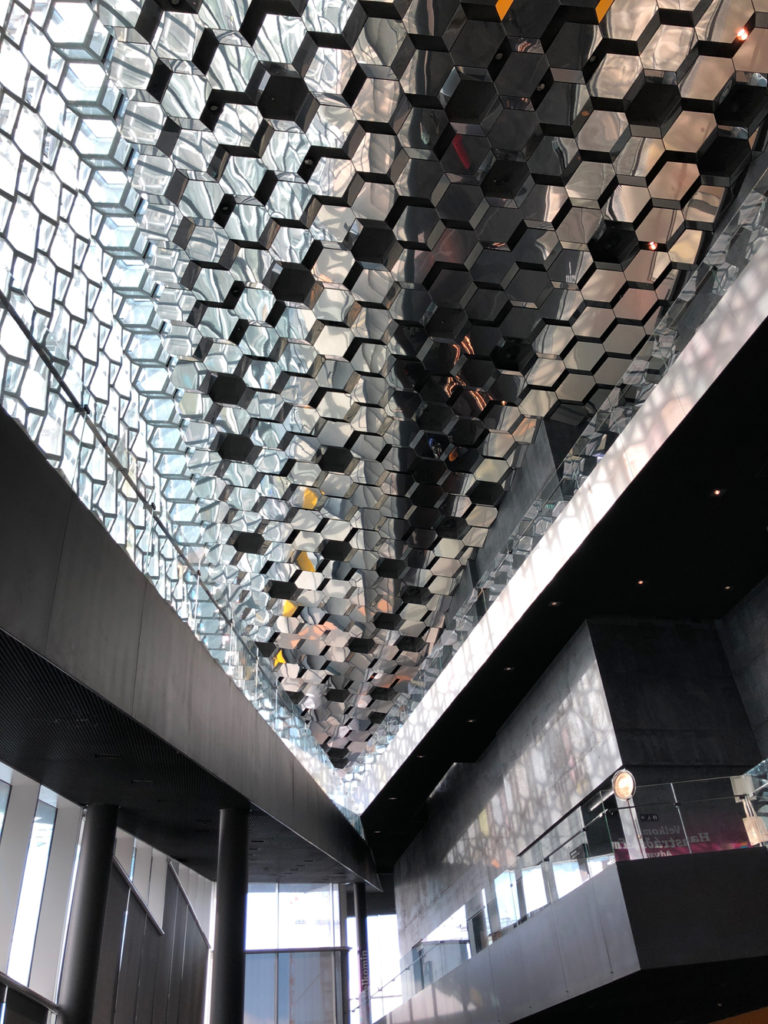 After crossing waterfalls, and hot-springs from your to-do list, be sure to include a stop at The Harpa.  It’s free to visit, though access to certain areas may be restricted while events are being held. It shouldn’t take more than an hour to see, and offers a warm refuge from the windy Reykjavik streets!

Visiting The Harpa for your first time is much like walking into a giant igloo (much warmer of course)! The sheer size of the place is incredible, and the transparent walls allow for some spectacular views of the bay and mountains in the distance.  The ceilings are capped with reflective mirrors that further distort the sense of space inside the Hall. You’ll be in awe at the architectural and engineering marvel that went into its construction… but if “world-class design” isn’t your thing, there’s also a restaurant and gift shop (complete with furry hats) – as well as guided tours of the Hall. 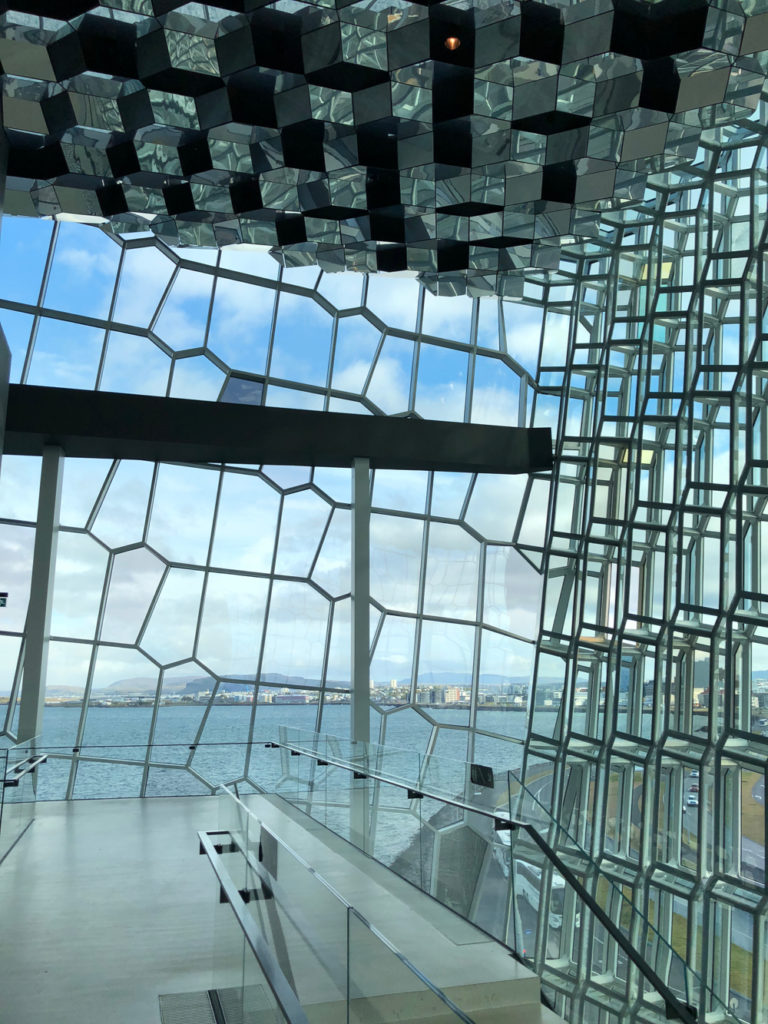 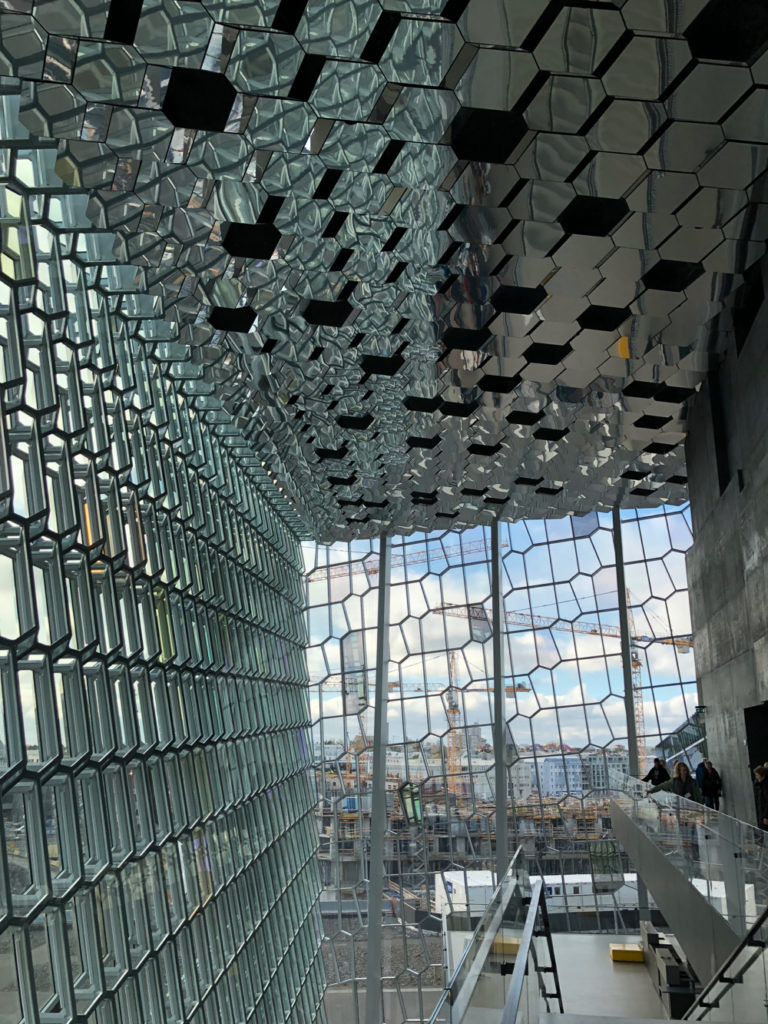 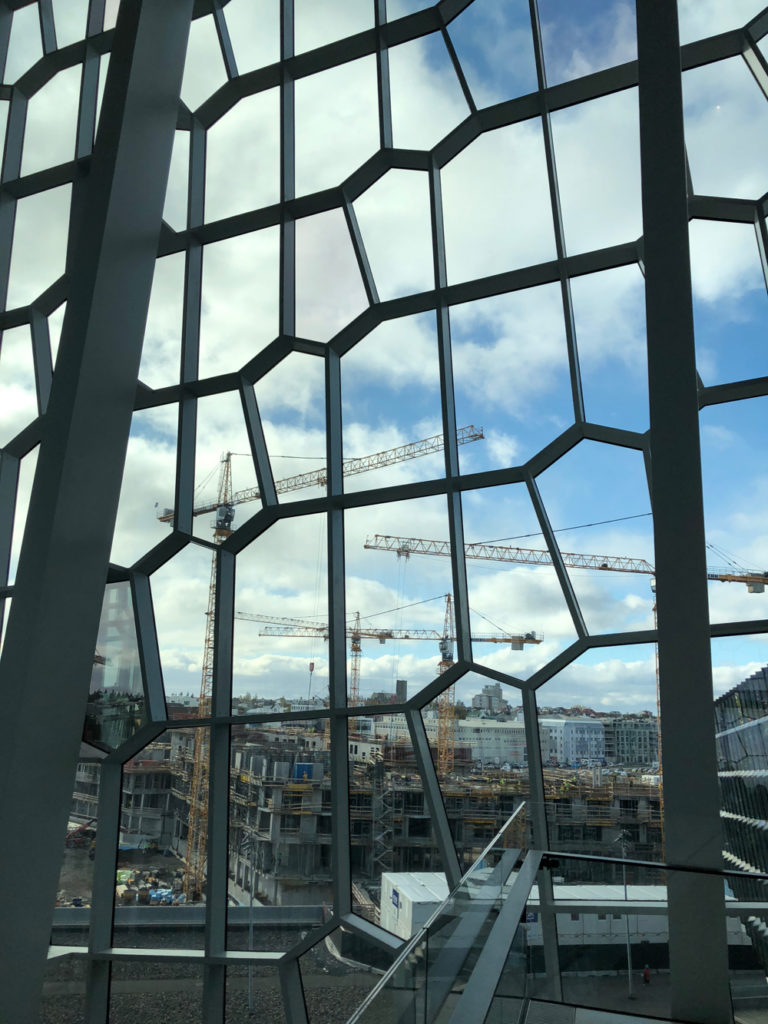 Prior to visiting Iceland, I had no idea the Harpa even existed.  With all that the country has to offer, visiting “another building” never really registered on the itinerary of things to do – but after seeing it’s beauty first hand, I’d highly recommend it as something everybody should see while in Iceland… below are some of the other sights we took in while on the trip: 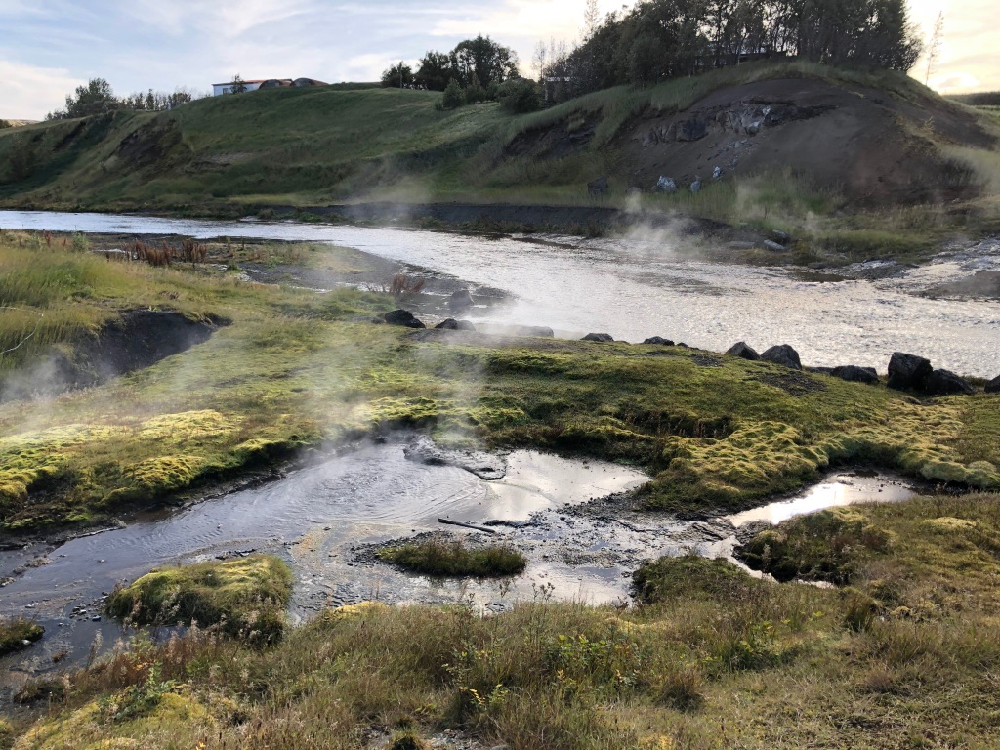 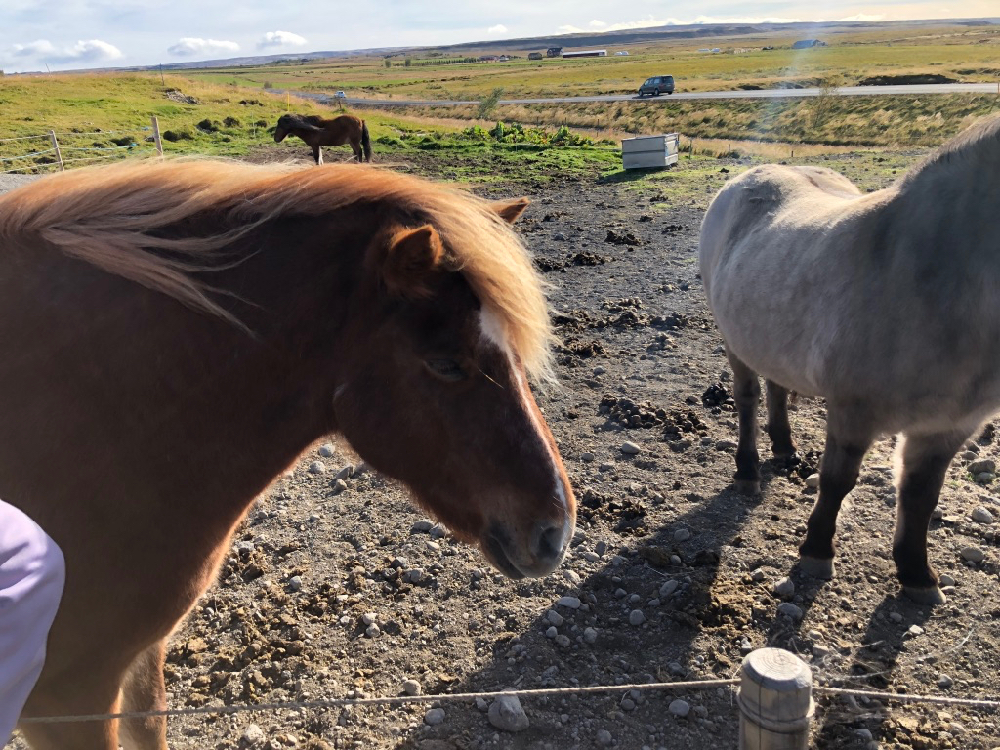 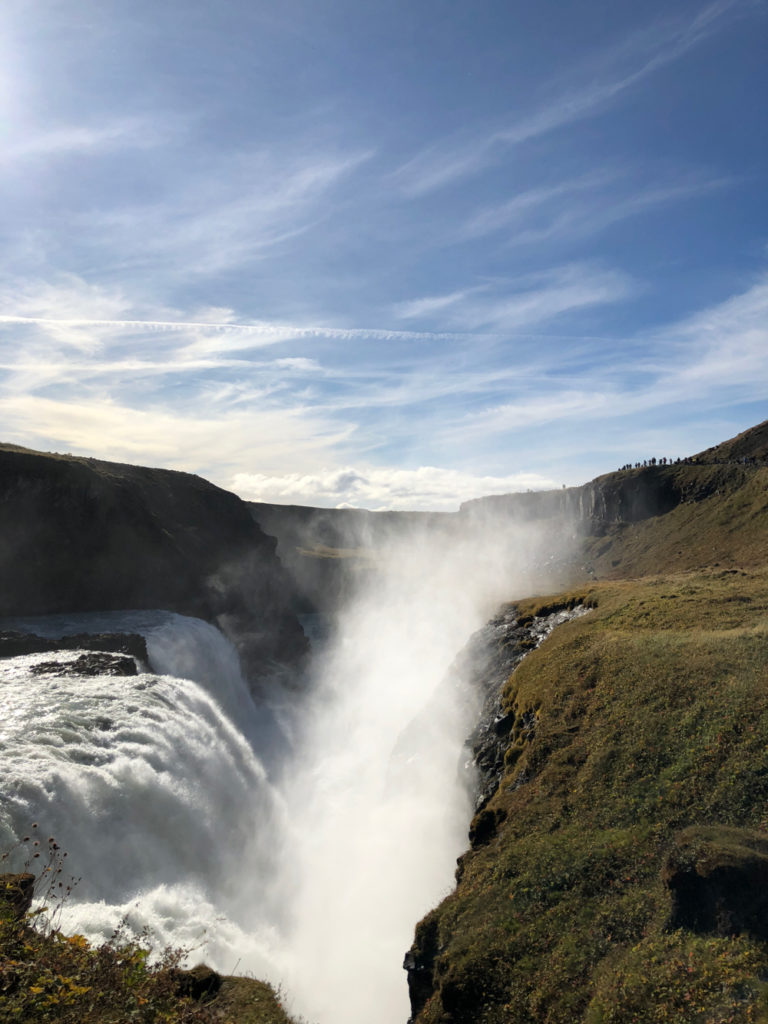 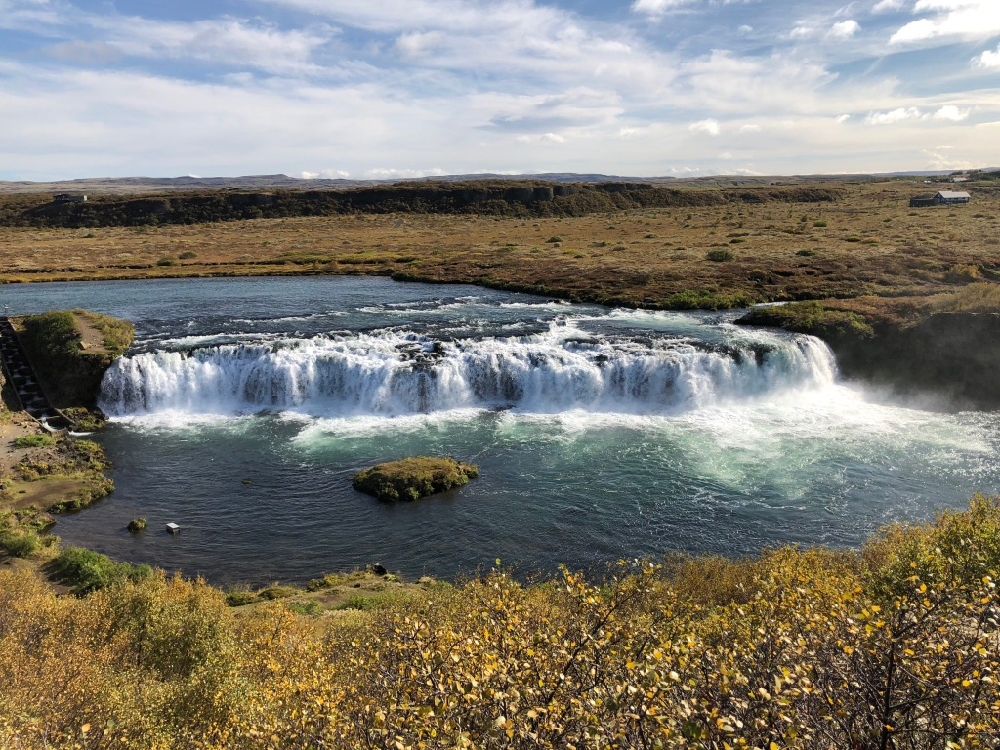 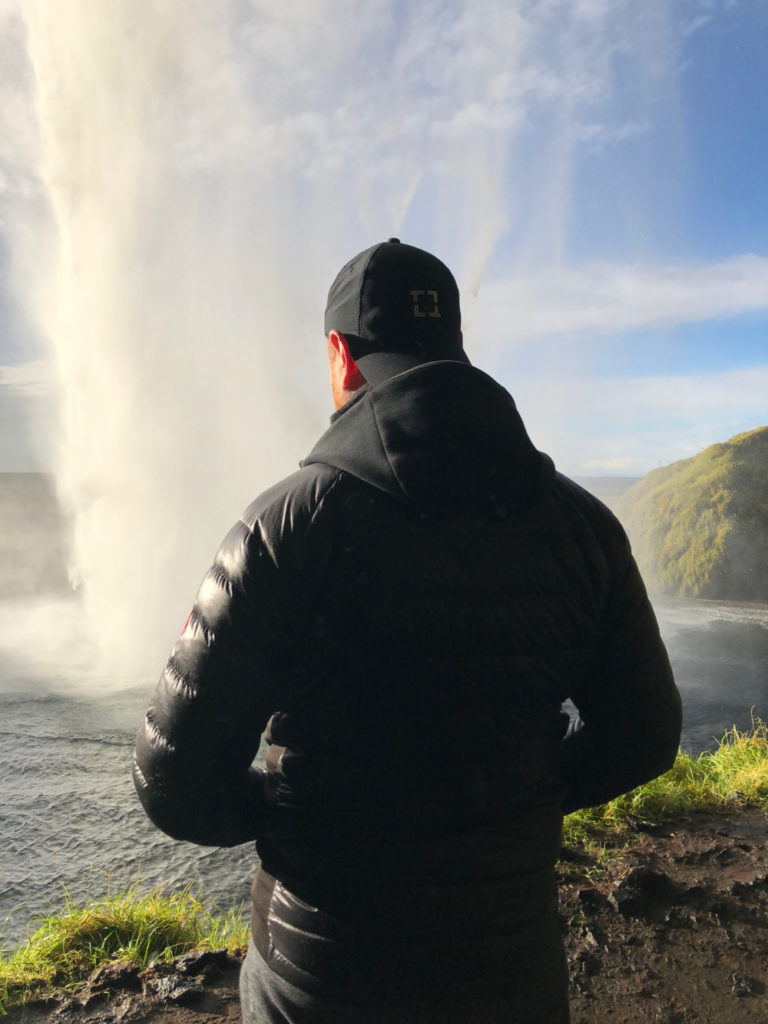 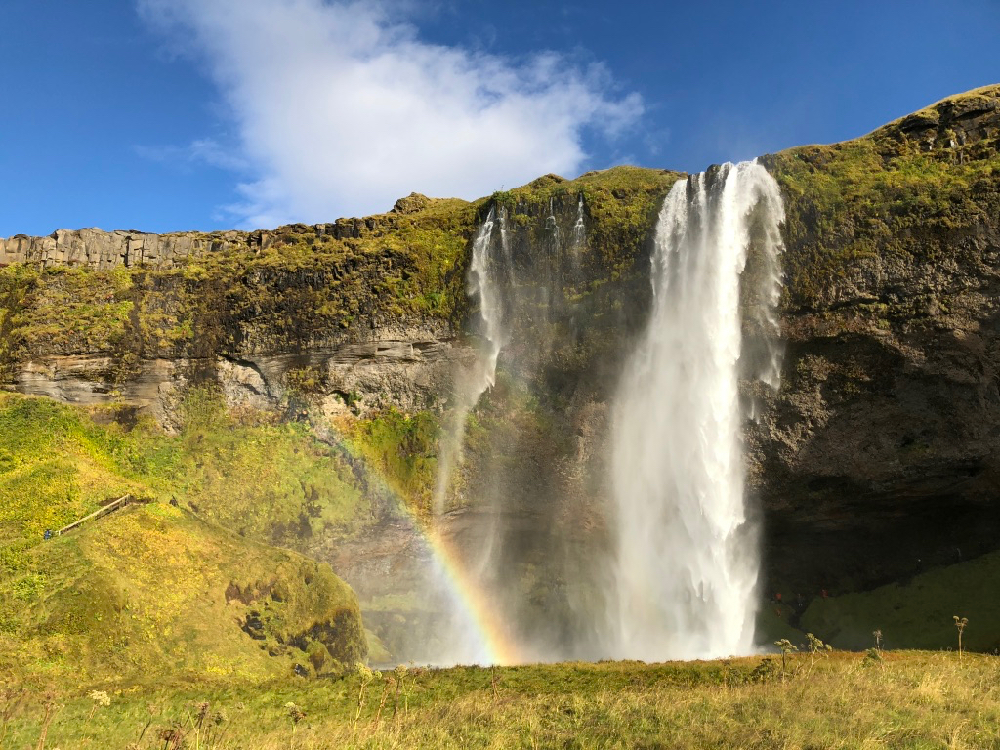 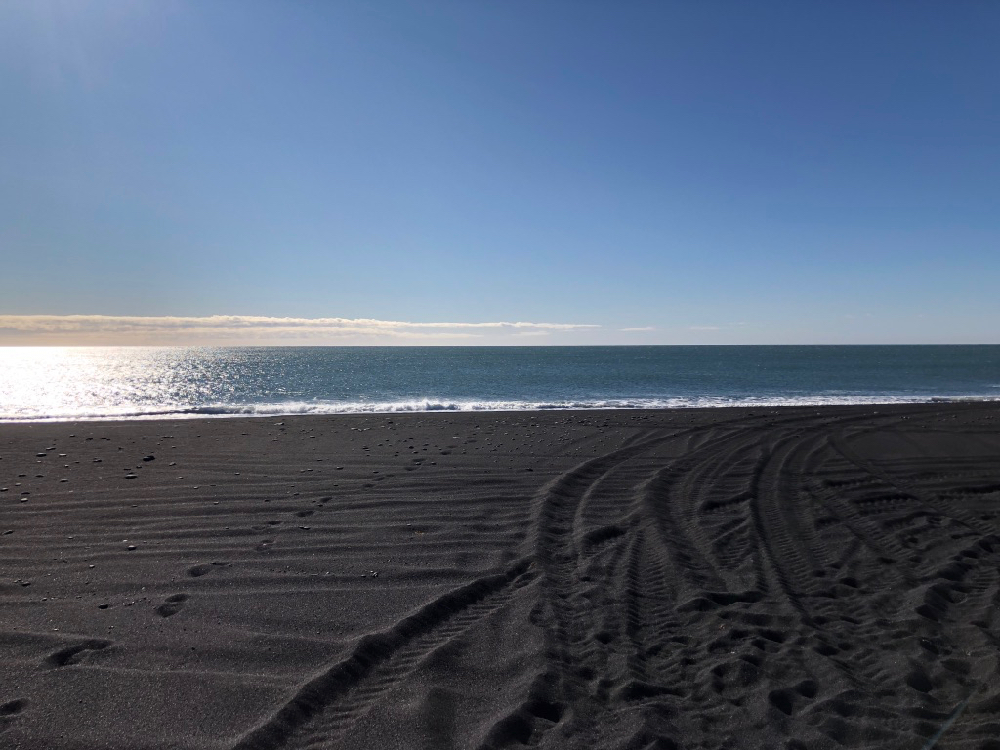 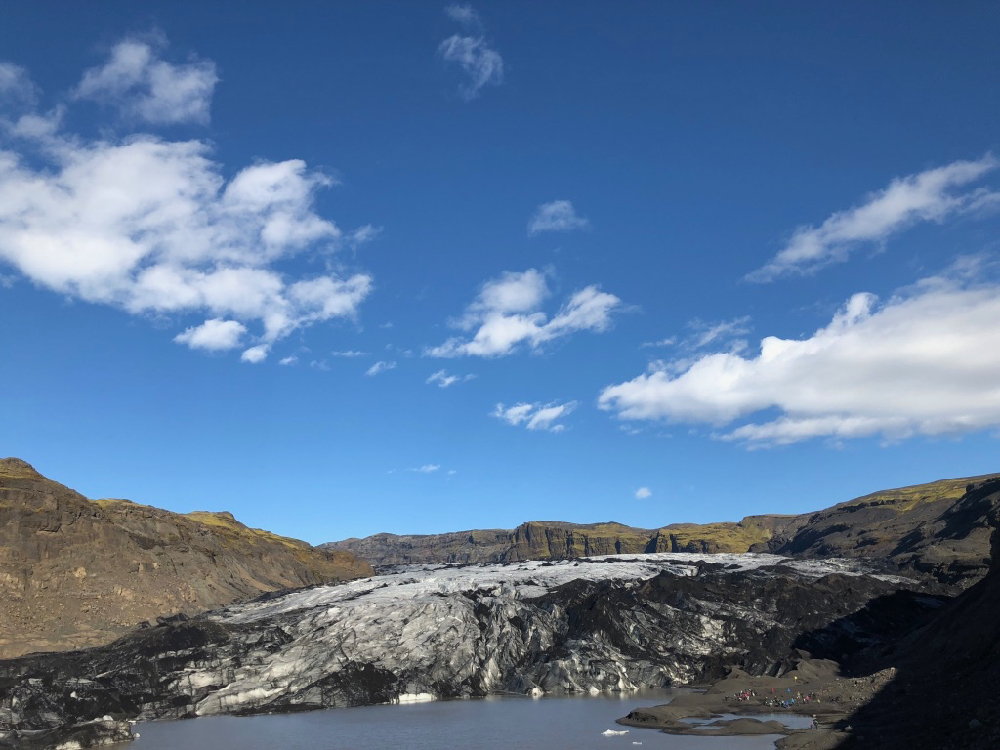 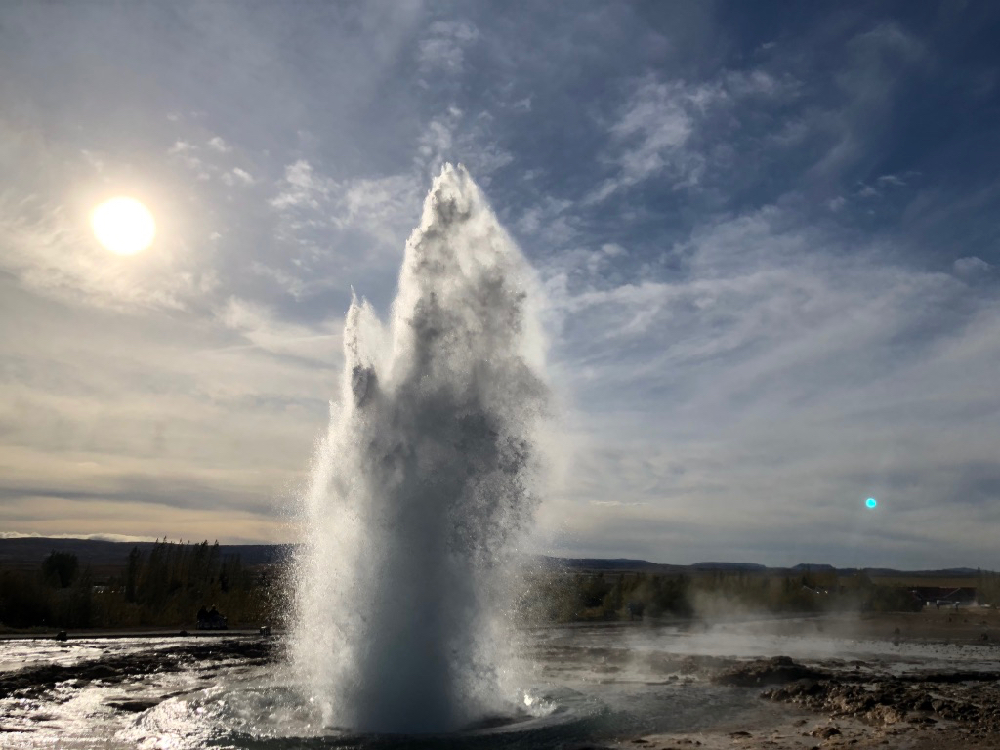 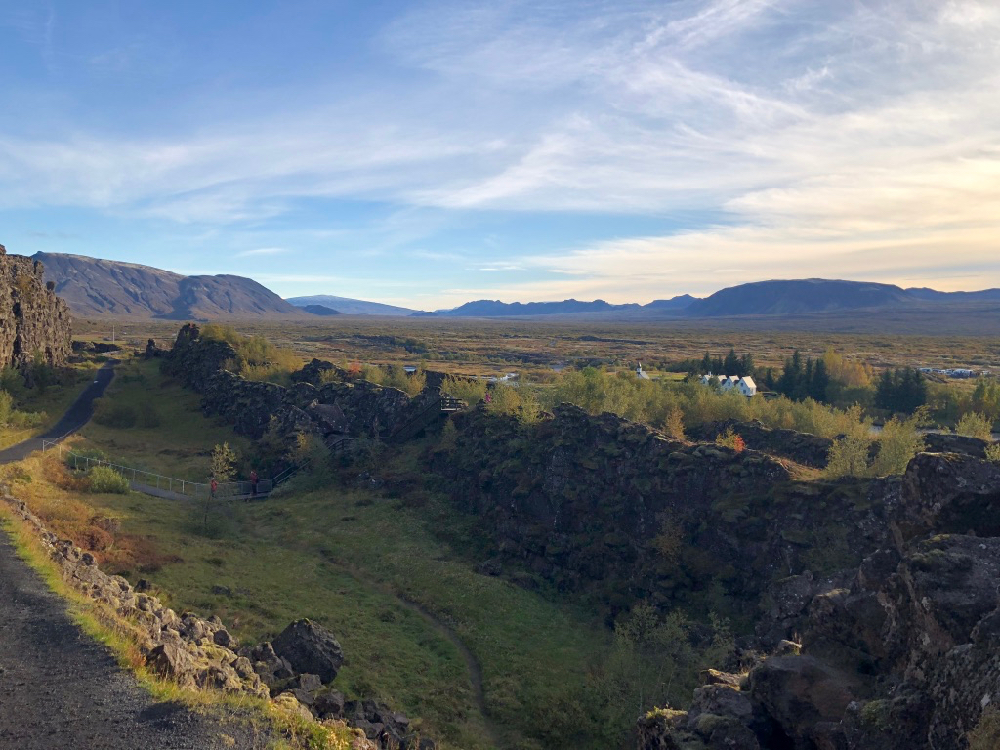 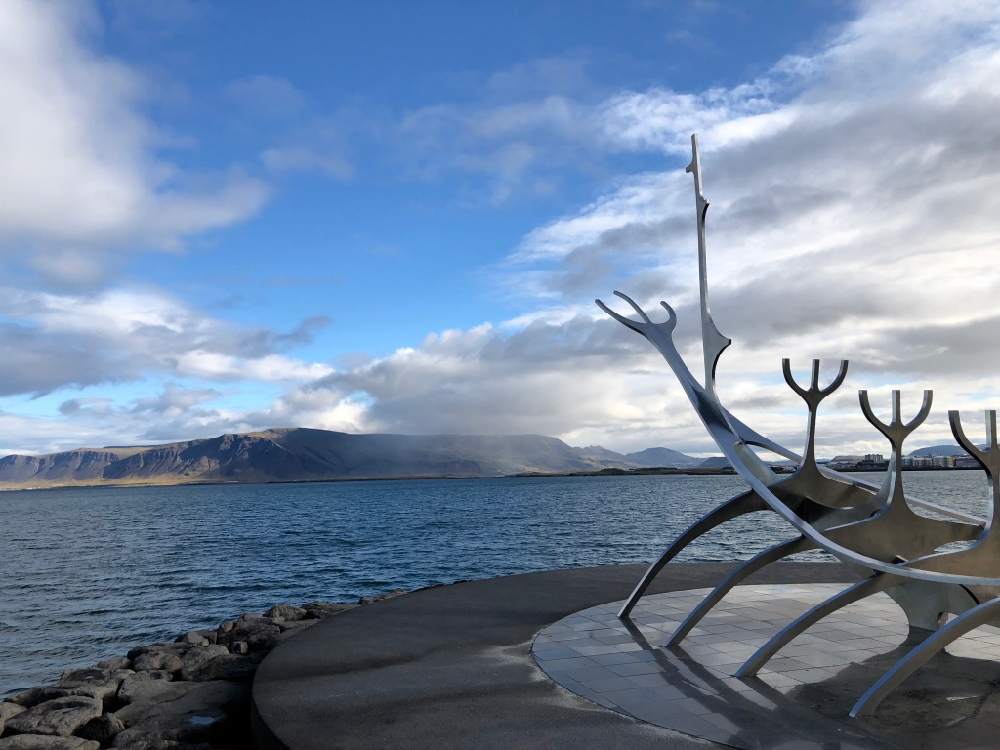